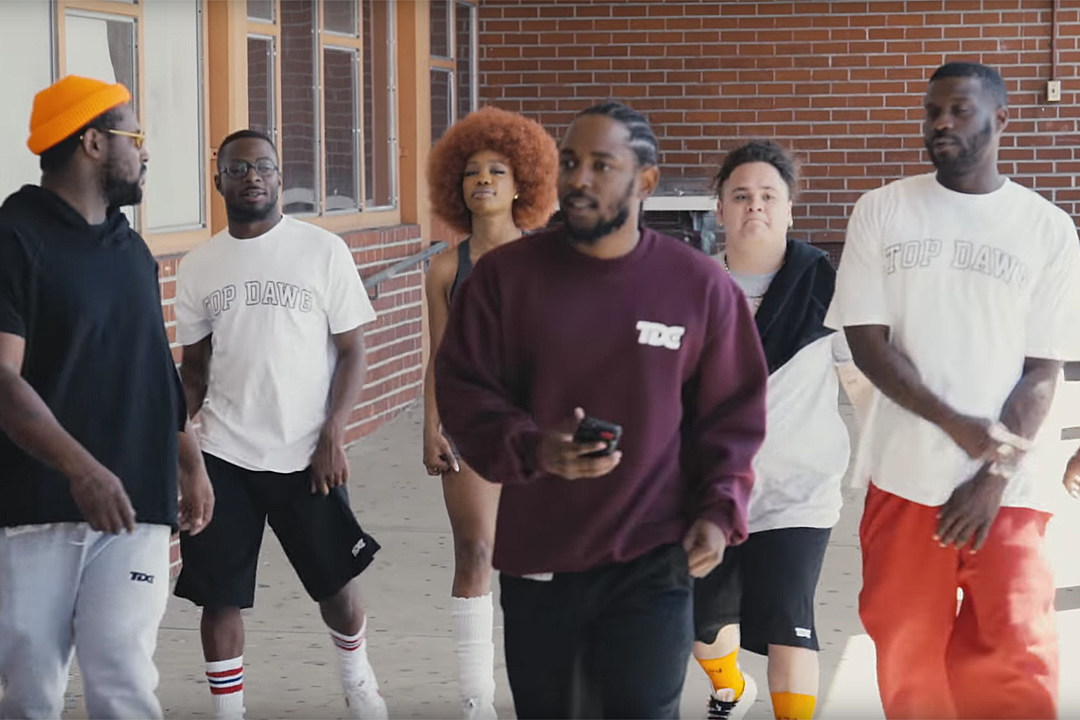 Fans, who were eager for doors to open, wrapped around a long New York City block waited for more than a few hours anticipating a sold out show. I watched the crowd of people pile into the venue from the mezzanine. Their excitement filled the room as they bustled to the front of the stage, to the bar to unwind as they waited for the opening act, or to a table to sit, eat, and enjoy the show away from the masses.

I knew my work shift for the third show would be hectic. Showing people to open booths, taking orders, and shuffling around those who couldn’t find a seat, my night job as a server at one of the popular concert venues in New York City would be unhinged this particular night.

I’ve witness my share of bands and artists that could land on a curated playlist specifically introducing my friends to this small wonder of my job. Genres ranged from rock, indie pop, to hip hop and R&B. My favorite performances were the medium sized shows of artists I enjoyed on my off days and were able to see while on the clock.

One year ago today @isaiahrashad dropped The Suns Tirade. I had one of the best times of my life getting to know the artists and great people behind the music while documenting the Lil Sunny Tour around the world earlier this year! Thanks @topdawgent @mattmiller_tde @rorybehr @sondaehyun @chriscalor for making it happen 🙌🏽 #lilsunnytour #isaiahrashad #tde #topdawgent #thesunstirade

This particular night featured TDE signee Isaiah Rashad on his Lil Sunny Tour promoting his album The Sun’s Tirade . He was doing three sold out shows, with two of them back to back on the same night. Once he hit the stage, the place erupted with screams leaving patrons to forget about their food giving Rashad their undivided attention.

In between checking on tables and refilling drink orders, I took a moment to watch his performance. Performing songs like “Free Lunch,” or “I Shot You Down,” I understood why three shows were necessary.

As the house lights came on, I knew I had to get my hands on TDE hoodie. This was my stamp of approval that this concert was worth every moment down to the apparel. Luckily, the manager at the time was good friend’s with Rashad’s tour manager, so I received a freebie.

The hoodie has now become my security blanket. I’ve worn it so much that people began to associate me with the team. They see the TDE logo in the upper corner, and with smiles, offer some sort of music commentary, in which I am pleased to share my concert experience.

Beside my work perks, with three sold out shows equating to approximately 1,000 people per show, imagine how many fans bought TDE/Isaiah Rashad paraphernalia each night.

I ain’t wearing nothing but my merch 2019

Tour merchandise is a crucial part of the concert experience. It’s the last piece of memorabilia alongside ticket stubs, video and photos captured for fans to remember. Buying an artist’s t-shirt, hat, or hoodie is part of the concert-going-adventures you can physically take home with you.

While this is a great way to reach fans, “[merchandise] puts money on the table [for artists]. It has a lot to do with funding the tour and making sure a lot gets paid for,” Jay Eichorst states for Mogul Prep. Merch is another avenue artists can bring in additional revenue while on tour or  on a hiatus from live performances.

Merch is an integral part of an artist’s brand and reach beyond their music. It’s a prominent measure for artists to cover their marketing and promotional bases. From album rollouts, press runs, and concerts, merch is an exclusive timestamp around an artist’s musical career. The instant recognizable logos and apparel is the immediate acknowledgment and point of reference attached to an album or an unforgettable concert moment.

READ NEXT: 7 Ways to Manifest Your Dreams Like Your Favorite Rapper

[…] Read Next: Collect Your Coins: Concert Merch is A Key in Branding and Revenue […]

[…] Read Next: Collect Your Coins: Concert Merch is A Key in Branding and Revenue […]